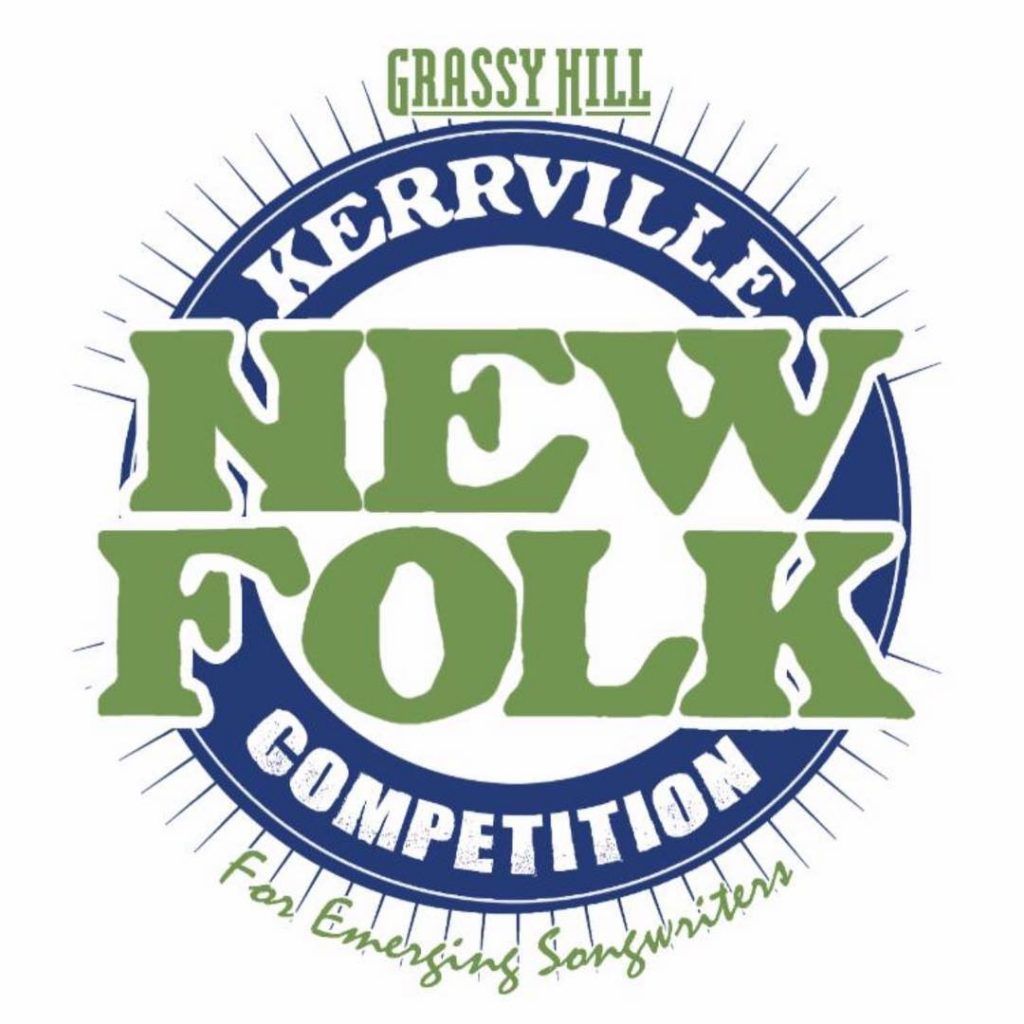 The Finalist Concert for the GRASSY HILL KERRVILLE NEW FOLK SONGWRITING COMPETITION FOR EMERGING SONGWRITERS will be held during the 49th Annual Kerrville Folk Festival Oct. 8 – 18, 2020. Out of a more than 700 entries, 24 songwriters have been selected as Finalists. The 24 Finalists will perform at the Grassy Hill Kerrville New Folk Finalists Concerts on Friday and Saturday, Oct. 9th & 10th. During the evening Kennedy Theater show, Oct. 10th, the 6 New Folk Winners will be announced. The following day, Sunday Oct. 11th, the 6 New Folk Award Winners will each play 20-minute sets of original material during the Grassy Hill Kerrville New Folk Award Winners Concert. All New Folk concerts will be staged at the Threadgill Theater from 1-4 PM in the Quiet Valley Ranch campgrounds, 9 miles south of the city of Kerrville on TX Hwy 16. All 24 New Folk Finalists will receive prizes, the 6 New Folk Award Winners will receive additional prizes including $650 in prize money! 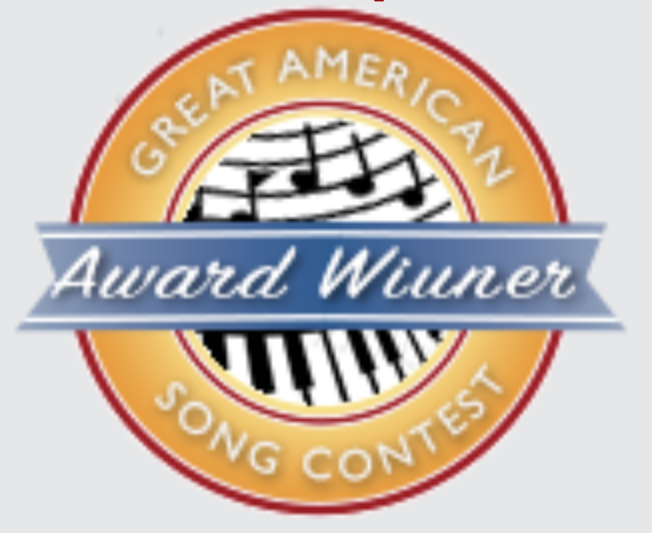 New Moonlit Pond Records Artist – Jan Blaising – has been writing with Nancy Beaudette for a couple of years now.  Currently, Nancy (along with collegue Connie Mims) is co-producing her first CD. “It’s a real joy to watch Jan blossom as a songwriter and even a bigger thrill to have seen her reaction when I told her she won a songwriting award!”

Last spring they wrote an incredible song together about Jan’s mother, a woman who grew up on the west coast and then moved to the central plains to take up residence as a minister’s wife. 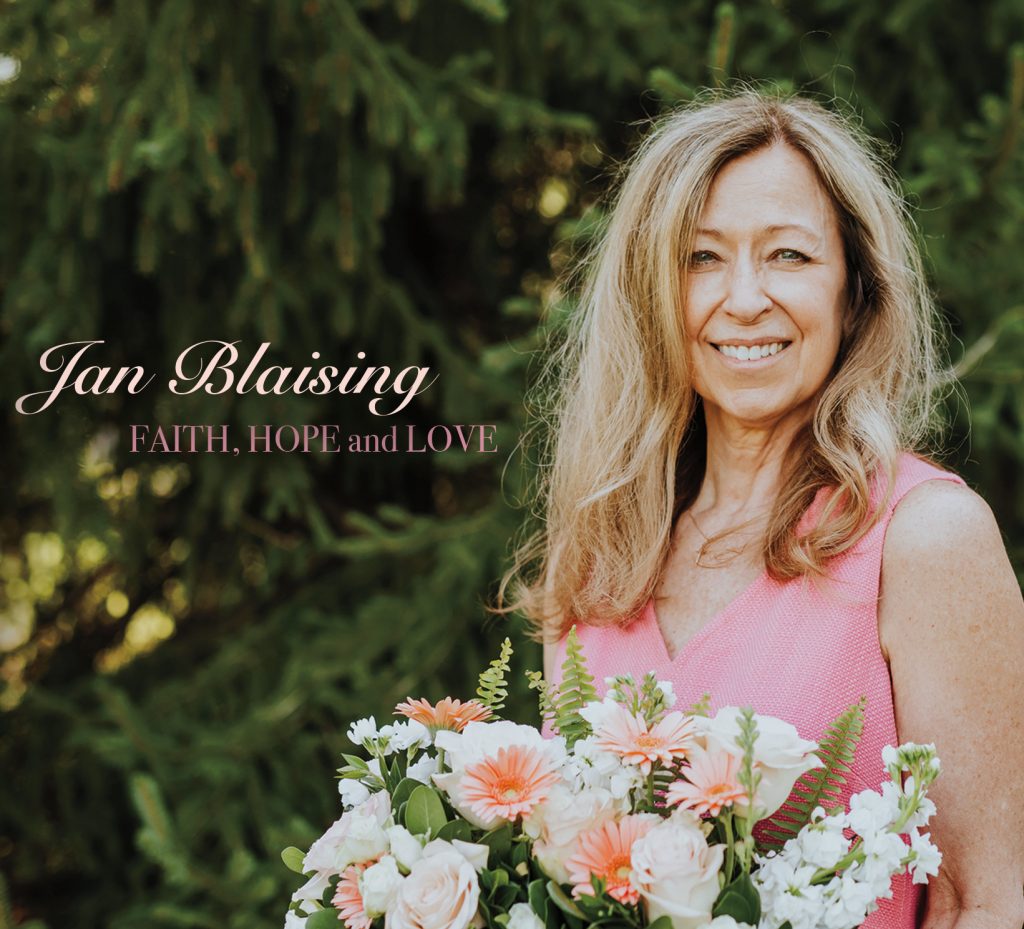 The CD, which will be called, “Faith, Hope and Love”, will be released in the coming months. Moonlit Pond Records is really excited for you to hear all of the songs included on this project. We will keep you posted.

Nancy Beaudette traveled to Egypt in 2018. She was captivated by the beauty of the land, the Egyptian people, and of course, all the mystery and intrigue surrounding their ancient culture. She wrote the song “River Nile” and created this video to try and capture a bit of her experience while visiting this amazing country.

Moonlit Pond Records is pleased to announce that it is sponsoring an Artist Residency program in Fiji.

After a month long songwriter retreat at Safe Landing Eco Lodge on Nacula Island, MPR artist Nancy Beaudette has made arrangement with the Lodge owners to welcome other songwriters and artists to experience the creative energy in Fiji too.

Artist–in-residence programs give Creatives the opportunity to live and work outside of their usual environments, providing them with time to reflect, research, or produce work. The experience often times has long term effects on the their life and work.

If you, or an musician/artist you know, is interested in an experiencial travel and retreat opportunity, get more information and apply here.

Louisa Branscomb‘s 2019 release is a contender in the first round of voting for a Grammy. She is nominated in two catagories, Best Bluegrass Album and Best American Roots Performance.

This is a spectacular recording which is currently at the top of the bluegrass and roots music charts.  We are really proud to have one of Nancy’s songs included on this recording! “End of the Line” was co-written by Louisa Branscomb and Nancy Beaudette, and features the vocals of two-time Grammy winner Becky Buller.

Bests of luck and may the Grammy winds be in your favour!