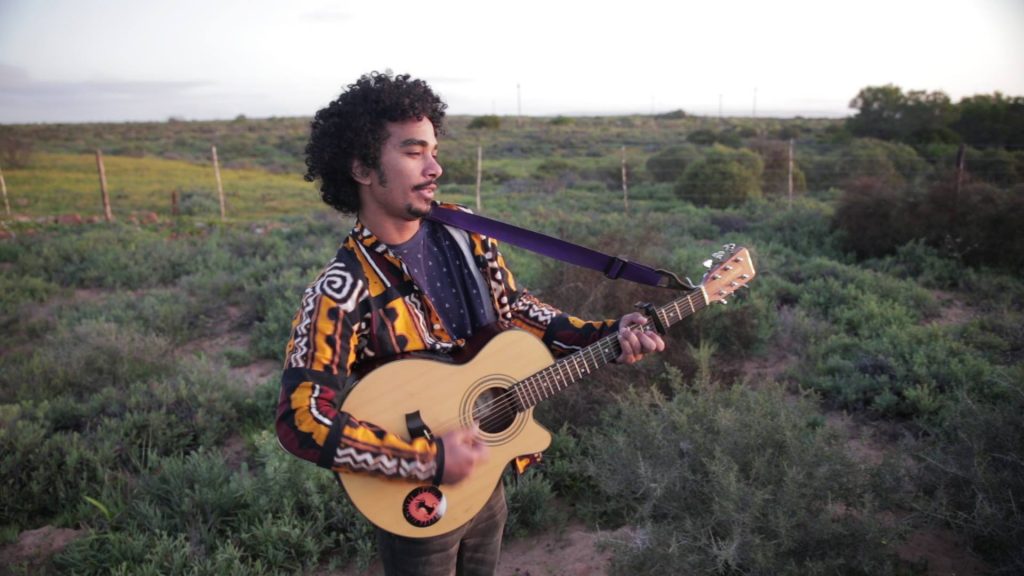 South African Singer/songwriter/musician, Nur Felix has been sharing his music to fans around the world for many years. Performing in Theaters, Music Festivals and the occasional off street Coffee Club, Nur’s positive message, vibrant performances and soulful folk-pop sound is refreshingly distinctive to the ear. Nur’s music speaks of social change, universal love and his life growing up in South Africa. “Music is a powerful tool. With so much sadness in the world, I believe it is my calling to spread love and happiness with my music“, says the musician from Cape Town. Nur’s music is featured in the documentary ‘Cape Of Lost Lullaby’s and his song ‘Africa I Love You’ is the theme of a Dutch radio channel. In February 2017 Nur released his single and music video ‘We Are All We Need’ which will also be on his soon to be released album. Catch Nur Felix performing at Festivals or Intimate concerts in Cape Town and South Africa, where he takes his audiences on a journey from poetic rhymes, catchy melodies to upbeat guitar riffs.